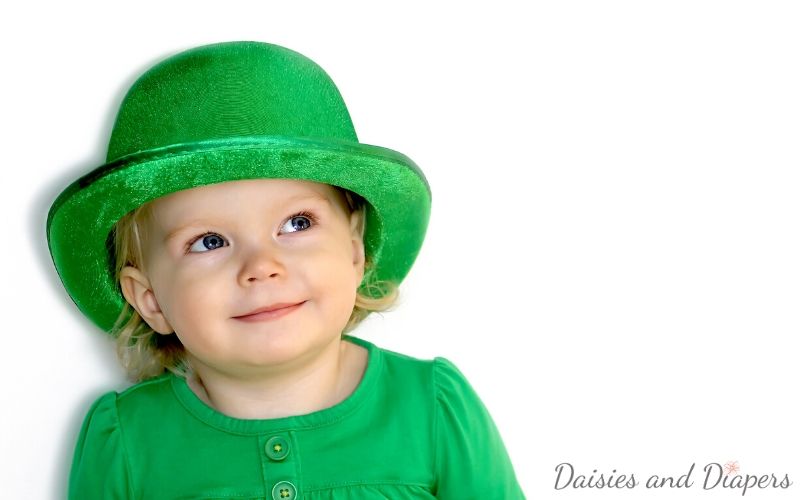 5 Fun Ways To Celebrate St. Patrick’s Day With Your Kids 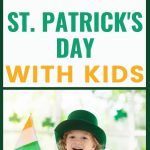 On the surface, it might be easy to think that St. Patrick’s Day is one of those holidays that you have to be a grown-up to enjoy. But actually, there are a ton of fun things that kids can do to celebrate the day too. They just need a little guidance. Here are some ideas on how to celebrate St. Patrick’s Day with kids. Chances are there will be a St. Patrick’s Day parade in your town or one that is nearby. Parades are the most iconic way to celebrate Paddy’s Day, even in Ireland. Just about every city in the United States will hold a party of some kind for St. Patrick’s Day and without fail that includes a parade.

You might have to get the kids up early to make sure you get a good seat, but it will all be worth it when their faces light up during the parade. Have you kids sit down and build a couple of leprechaun traps to scatter around the house. They can be made from Legos, a glass jar, or even a cardboard box. Let their imagination run wild.

Have a few walks around the house and look for places leprechauns might be, next to doors, windows, and near piggy banks are the best spots.

In the morning when the kids wake up have one (or more) of the traps sprung with a note from the leprechaun and a small pile of chocolate gold coins.

There are a ton of fun leprechaun trap accessories on Amazon.

Leprechaun On The Shelf

If you want, you can take the leprechaun trap the next level in a way similar to Christmas’ Elf on a Shelf. For the week of St. Patrick’s Day have your house be visited by an invisible leprechaun named Lucky. Or grab a little leprechaun doll to make it a bit more real, just like the elves you put out at Christmas time.

Lucky is a little bit of a trickster and likes to leave surprises like green water in the dog’s water dish. Don’t worry food coloring is perfectly safe for the dog and they won’t notice the color.

We only advise this little tradition if you’re prepared to keep it going year after year though because it will become as popular as Elf on a Shelf. St. Patrick’s Day is a great time to learn about Ireland. For instance, did you know that the island of Ireland (which is made up of 2 countries) still hasn’t reached the population they had before the potato famine?

Or that St. Valentine, the one Valentine’s Day is named after buried in Dublin?

Sure, everyone knows the story that St. Patrick supposedly drove the snakes out of Ireland, but we all know the truth. There never have been snakes in Ireland. It is an amazing island with amazing history and fascinating mythology. It can be fun to buy a couple of packets of green food coloring and dye all your food and drink green for the day.

Mashed potatoes, pancakes, and biscuits take to the food coloring really well. So do oatmeal and just about any light-colored drink you can think of.

Have the Kids Help Prepare an Irish Dinner Believe it or not, corned beef and cabbage isn’t an Irish dish at all. In fact, if you were to ask most Irish people they’d make a terrible face and kids from all over usually agree with them there.

So this year, instead of the usual corned beef and cabbage why don’t you make something more traditionally Irish like Shepherd’s Pie.

Find the author of this post at Life’s Ingredients. 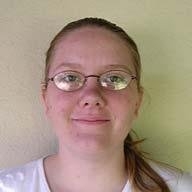 Shannon Doyle
Shannon has been blogging about her life and adventures moving from a small town in Northern California all the way to Dublin, Ireland for the last 10 years. Her most recent endeavor Life's Ingredients explores all the ingredients of life.

Shannon has been blogging about her life and adventures moving from a small town in Northern California all the way to Dublin, Ireland for the last 10 years. Her most recent endeavor Life's Ingredients explores all the ingredients of life.